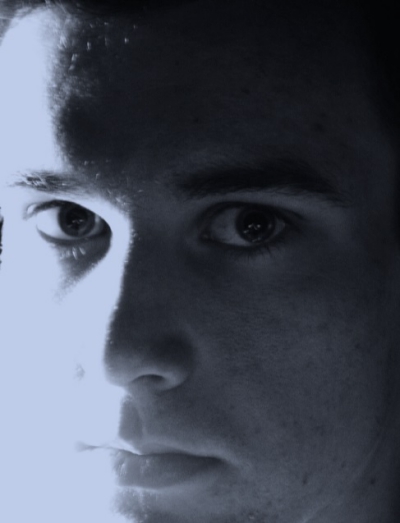 Sixteen year old Evan lives in a different world. A world where he can ignore unwanted attention and shut off from the harsh reality of high school. But when his world is threatened, he reacts hastily, with drastic consequences. Warrior details the time between Evan's arrest for leaving anti-Catholic comments online and the day of trial.Warrior was commission by the Edinburgh Just Festival, as part of the Scottish Government funded Sectarian Awareness Project, and was first produced at the 2014 Edinburgh Festival Fringe. The production was then supported by leading sectarian awareness charity Nil By Mouth for a schools tour in 2015.Each performance is followed by a 20-minute post-show discussion.

Recommended for 12+
Contains language not suitable for younger audiences

“Warrior doesn’t give answers, but sends an audience away with the knowledge that one simple act, or word, or phrase can cause devastation.” Broadway Baby ★★★★★

Interested in the issues raised in Warrior?
You might like to know more about the Citizens Theatre’s Divided City project, which comes to the end of its 3-year life in Spring 2016 having engaged 20,000 young people, their families and teachers with its positive message of tolerance and friendship.
FIND OUT MORE

Next entry: Bridget Christie - A Book For Her