h Travels With My Aunt | What's On | Citizens Theatre

Travels With My Aunt 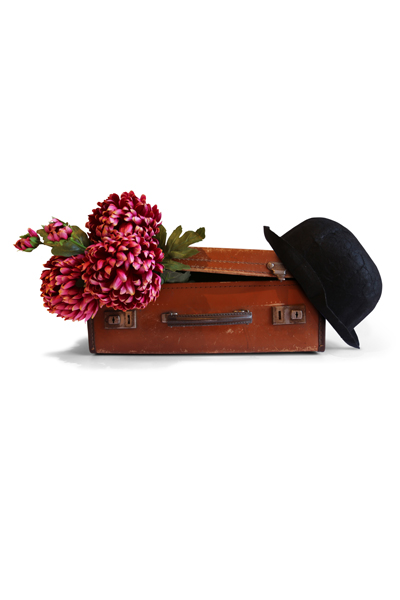 When Henry first meets Augusta at his mother’s funeral, he has no idea of the whirlwind of exotic adventures that lie ahead of him. Coaxed into a life on the road, Henry’s new found travels take him across the world smuggling gold and falling in with drug dealers along the way as he unravels the unconventional details of his aunt’s past.Hilarious, witty and great fun, Giles Havergal’s celebrated stage adaptation of Graham Greene’s novel challenges a cast of four to bring to life more than 20 characters through the course of the play. First performed at the Citizens Theatre in 1989, the play went on to be a West End hit winning an Olivier Award and is now staged around the world.Director Phillip Breen returns to the Citizens Theatre having previously directed True West, A Day in the Death of Joe Egg and The Caretaker.

“the most deceptively subversive dissection of society’s mores you’re likely to see.”
The Herald
★★★★

“a masterclass in theatrical storytelling”
The Stage
★★★★

“Travels with my Aunt brims with energy, with fantastic central performances”
The List
★★★★

“the ultimate success of this revival is showing the play’s continued relevance to today, both in terms of theatre and the world we live in”
Broadway Baby
★★★★

“There’s something in us all that would love to get blind drunk and run stark naked down Buchanan Street”
The Herald, Neil Cooper in conversation with Giles Havergal

Travels with My Aunt Playtext 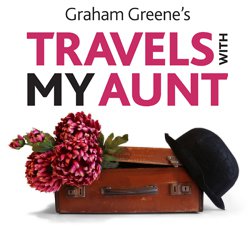 This stage version of Graham Greene’s novel was first performed at the Citizens Theatre before two West End productions and one on Broadway, winning an Olivier Award along the way. £7, RRP £11.99.

BUY PLAYTEXT
Return to What's On

Travels with My Aunt Production Photos 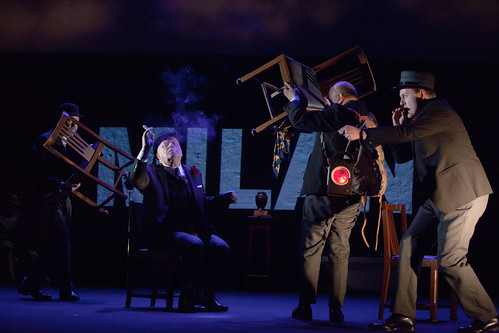 Director Phillip Breen on Travels with My Aunt

Giles Havergal on Travels with My Aunt

Travels with My Aunt rehearsals 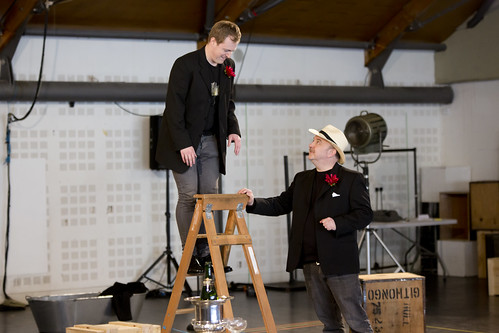 Travels with My Aunt photoshoot 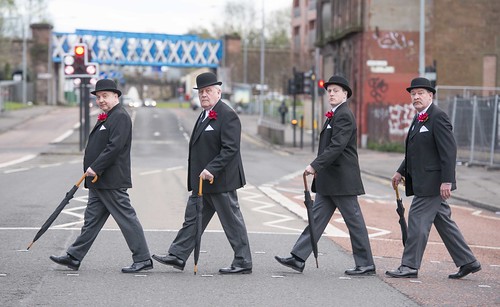 BLOG: Phillip Breen’s insight into Travels with My Aunt

Next entry: Travels With My Aunt - Lunch