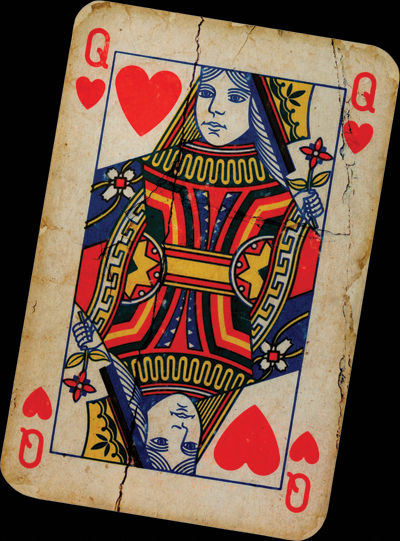 Following the success of last year’s On the Rim of the World, Scottish Opera and The Citizens Theatre join forces again on a community opera inspired by the music and themes of Stravinsky’s The Rake’s Progress. A community cast of 20 will create and perform their own take on the opera which tracks the exploits of Tam Rakewell, whose quest for fortune ultimately ends with his descent into a world of tempation, debauchery and madness.

Accompanied by players from The Orchestra of Scottish Opera.

“a refreshingly accessible take on an old story that retains its dark heart.” The Herald ★★★★ “There’s something a little bit special going on in this latest collaboration between the Citizens Theatre Community Company and Scottish Opera…this pocket-sized version may put its 20-strong cast in period dress, but the references and themes are as 21st century as it gets.” The Herald ★★★★ “a playful mash-up of old and new material…While on one hand the company rise gamely to the complexities of Brown’s material, under conductor Chris Gray’s guidance they prove equally adept at tackling the chorus numbers from Stravinsky’s original via its libretto by WH Auden and Chester Kallman.” The Herald ★★★★

Next entry: Here We Stay - Call for participants!