h Striptease & Out At Sea | What's On | Citizens Theatre

Striptease & Out At Sea 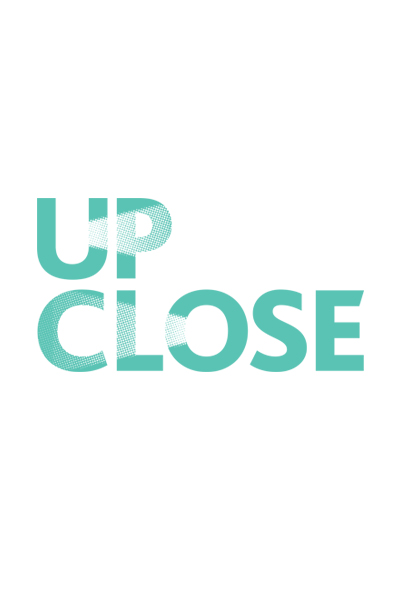 In Striptease, two men are periodically instructed to remove an article of clothing by a menacing disembodied being, while in Out At Sea three men try to apply logic to decide which becomes dinner for the others.Both plays embody European drama of the 1950s which cloaked criticism and scorn for politics and social order in offbeat surreality.Directed by Matthew Lenton, Artistic Director of Vanishing Point, Citizens Theatre Cultural Tenant.Presented in association with Vanishing Point.Recommended for 14+. Adult themes and content.

In its 8-year life, the radical, anarchic and experimental Close Theatre Club, situated in a small studio theatre next to the Citizens Theatre, has informed the whole of the Citizens’ programme over the last five decades.

2015 sees the 50th anniversary of the establishment of the Close, and we celebrate this important part of Glasgow’s theatre history with a programme of work in our Circle Studio presented by some of the brightest voices in Scottish theatre.

Lot and His God by Howard Barker directed by Debbie Hannan.
3 - 10 Oct

Striptease & Out At Sea by Sławomir Mrożek directed by Matthew Lenton.
17 - 24 Oct

“The Close had an underground subversive feel to it, which is something that’s hard to find these days.”
Artistic The Herald

£14 full price / £13 matinees £9 previews / concessionsBook for tickets for the three productions in the Close Theatre Anniversary Season and save £3 on each full price ticket.


Next entry: The Choir