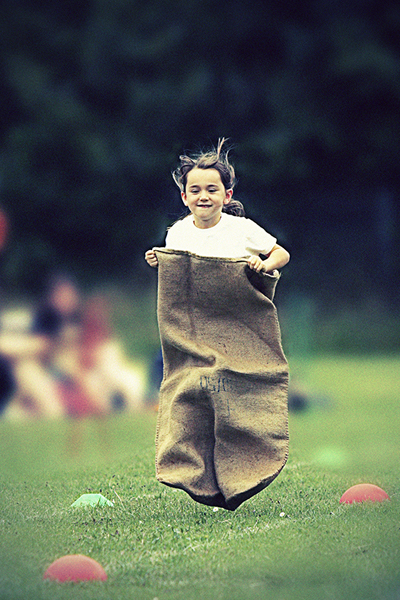 It's school sports day. Teachers, parents, families and pupils gather on the school playing field to witness the annual summer spectacle. Skint knees, grass stains and forgotten gutties. A day of winners and losers. A day that will burn bright in the memory of the young and the not so young. A revue show featuring great new songs alongside funny and moving sketches inspired by Glasgow and its people.

This production will be presented by a cast of non-professional performers drawn from all areas of the city and accompanied by a live band.

Sports Day features a collection of new writing from some of Scotland’s best known playwrights and song-writers.

“I have nothing but positive memories about sport, which was a big part of my upbringing”
Guy Hollands speaking to The Scotsman

“We wanted Sports Day to be largely celebratory,and to celebrate the power of community spirit in sport.”
Guy Hollands spoke to The Herald about Sports Day

Next entry: The 12th Annual Critics’ Awards For Theatre in Scotland

Previous entry: An Afternoon with the Libertine