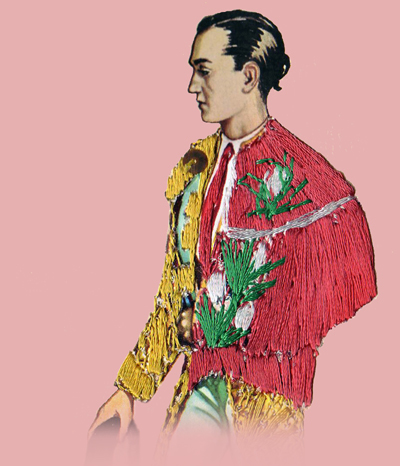 You can’t run away from your problems….but you can take them to nicer places.At 22, Ally relocated from Edinburgh to Gran Canaria and he’s never looked back. He hasn’t had time. He’s been too busy enjoying himself… and other people. Lots of other people. In fact, in the twenty years he’s been on the island he’s averaged a man a week.But at 42 Ally is entering his promiscuous person’s mid-life crisis. As he waits for the arrival of his latest gentleman caller, he finds a small memento that takes him back to his life in Scotland.Spain tells the story of an ex-pat Scot, thrown into an existentialist crisis and forced to begin a long journey home.James Ley is a young, Edinburgh based writer whose 2009 hit play Up was described as “gripping”."Mark Kydd... brings real theatrical energy to the stage" The Scotsman on Glasgay! 2010. Also at the Citizens for Glasgay! Ch Ch Changes.