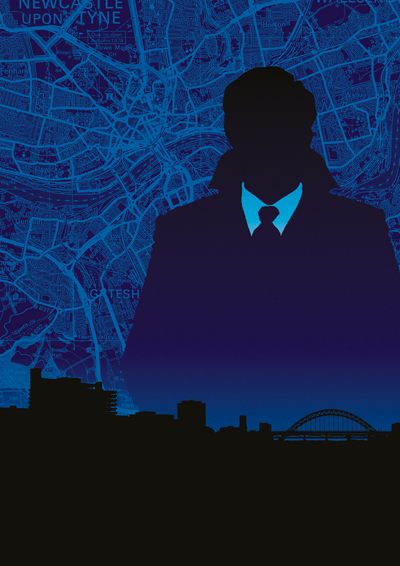 Jack Carter is back home for the first time in years. He’s back to bury a brother who hated him, in a town he swore he was never going to see again. He’s back to find out who killed his brother, to pay debts and settle scores.As the local underworld closes ranks, Jack’s bosses back in London find out that Jack has had his fingers in the till, and other places they shouldn’t have been. Jack plays a deadly game of cat and mouse as everyone tries to Get Carter, unless he gets you first.Based on the novel Jack's Return Home by Ted Lewis which was inspired by the classic noir of Raymond Chandler, the freedom of Jazz and the coming of the 1960s - Lewis’s novel is a classic of British crime fiction.Set in a hard and uncompromising world of 1960’s Newcastle rife with crime, sex, gambling and violence this adaptation tells the story made famous in Mike Hodge’s seminal film starring Michael Caine in the lead role.Recommended 16+ Contains strong language and scenes of violence.

“depth and intensity of Greek tragedy in a stylish and unremitting piece of slow-burning brutalist noir.”
The Herald ★★★★

“a production that operates on numerous different levels.”
The Guardian ★★★★

“you could have heard a pin drop”
Evening Chronicle ★★★★

“A very powerful piece…not to be missed”
British Theatre Guide

“He’s an insane person in an unhappy and insane world. He’s sick, but he’s no sicker than everyone else.” Torben Betts introduces Jack to The Herald “one observer at the initial read-through said my play was like a Tyneside Tarantino.” Writer Torben Betts talks to The Independent about his adaptation. “People thought I was Ayckbourn’s lovechild. But my plays are darker.” Torben Betts in The Stage
Return to What's On 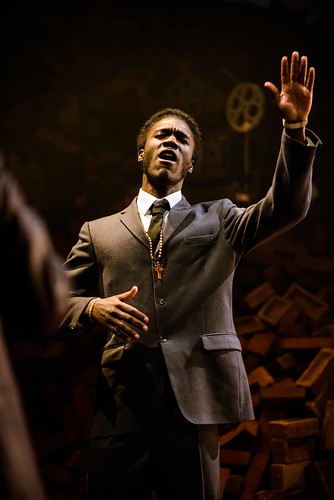 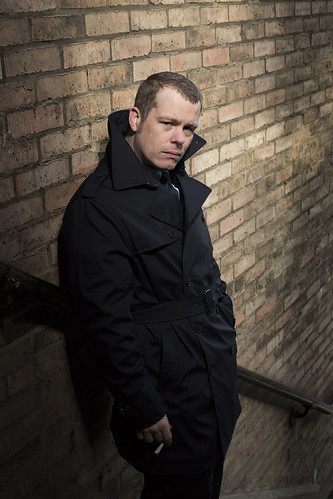