If it's no broke - why try to Brexit?

A cast of twenty perform entertaining sketches and belt out new songs of angst and optimism with a live professional band. Featuring a diverse cast of people of all ages and backgrounds, this performance has been developed through a series of workshops exploring participants’ hopes and fears for a post-Brexit Scotland.

Come Hell or High Water is one of 50 new works commissioned by Sky Art’s Art 50 project, all on the theme of what it means to be British following the EU Referendum. Presented in partnership with the
Scottish Refugee Council. 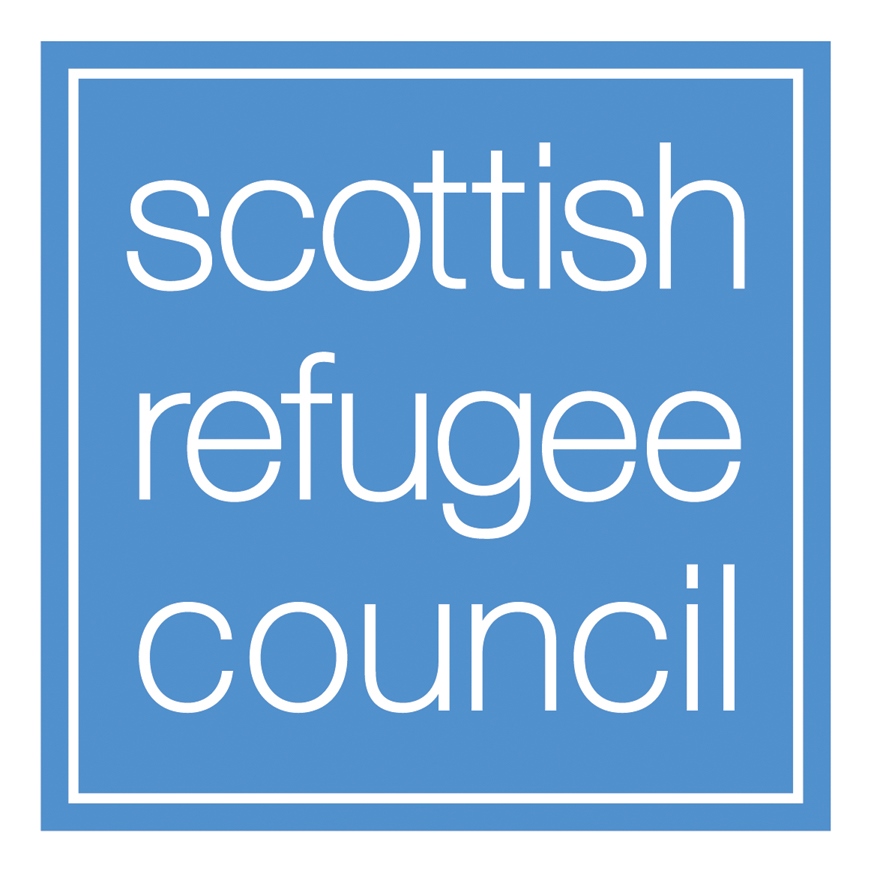 See Pricing for information on concessions.