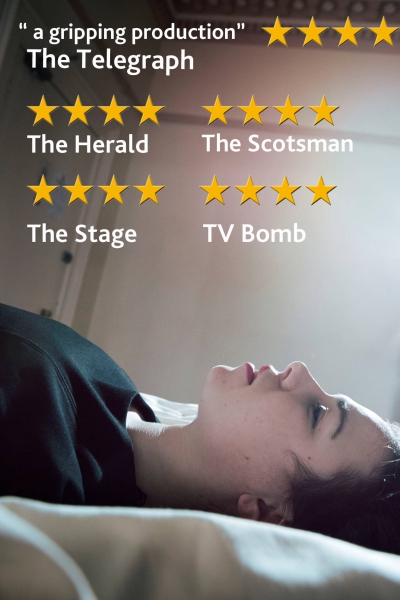 David Harrower’s Blackbird depicts a meeting between a middle-aged man and a young woman who rake over their relationship which ended when he was 40 and she was only twelve years old.Described as "one of the most daring new plays of recent years" (Sunday Herald), this Olivier award-winning play has been performed across the world since it was first premiered at the 2005 Edinburgh International Festival. A new film adaptation will be released in 2016.Directed by Gareth Nicholls, Citizens Theatre Main Stage Director in Residence and director of the 5-star production, Into That Darkness. With Paul Higgins, best known for his TV roles in Utopia and The Thick of It as Ray and writer of 2015's The Choir, and Citizens Theatre Actor Intern Camrie Palmer as Una. Recommended for ages 14+

“a gripping staging of a modern classic”
The Telegraph ★★★★

“The play derives its power from such textured ambivalence”
The Times ★★★★

“richly ambiguous two-hander, with Paul Higgins and Camrie Palmer excellent as the tortured pair”
The Guardian ★★★★

“A thrilling but gruelling ride”
The Reviews Hub ★★★★

“it’s a fantastically accurate picture of a certain kind of relationship, and it’s one we don’t really hear about.”
Paul Higgins speaks to Neil Cooper about the enduring appeal of Blackbird The Herald

“It goes through the perpetrator/victim thing but gets to a more interesting place where things are not black and white and we discover really interesting detail about what happened.”
Paul Higgins speaks to The Daily Record about the complexity and challenges of Blackbird 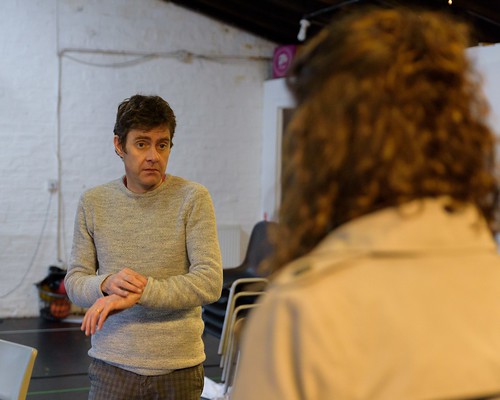 Jerwood Charitable Foundation is dedicated to imaginative and responsible revenue funding of the arts, supporting artists to develop and grow at important stages in their careers. It works with artists across art forms, from dance and theatre to literature, music and the visual arts. For more information on Jerwood Charitable Foundation visit: www.jerwoodcharitablefoundation.org

Next entry: Get Carter