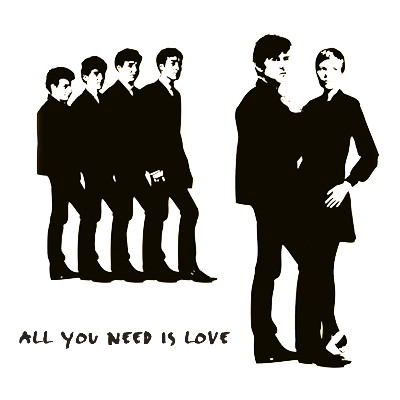 "He had to choose between his best friends, the woman he loved and the greatest rock 'n' roll band in the world"Backbeat is the story of the fifth Beatle, Stuart Sutcliffe (the band’s original bassist), and the two most important people in his life: John Lennon and Astrid Kirchherr.Re-imagined for the stage by the original writer and director of the acclaimed 1994 film, Iain Softley. This new production of Backbeat is a passionate and vivid portrayal of a love story born out of the famous summer when The Beatles made their name in the city of Hamburg.Inseparable friends, John and Stuart, become entwined in a fiery triangular relationship as Stuart falls madly in love with Astrid. John forces Stuart to choose between his deep loyalty for John, a future with the greatest band in history or following his heart and pursuing a life as an artist with the woman of his dreams.Receiving its world premiere here at the Citizens, this is an unmissable opportunity to see a play with live music about the early years of one of the most iconic bands in history.Cast includes: Isabella Calthorpe, Andrew Knott and Alex Robertson. For full cast list, production credits and biogs click here. Recommended for 15+ due to strong language and adult content.

Induction LoopPLEASE NOTE THAT THIS IS AN ARCHIVE ENTRY. THIS SHOW IS NO LONGER ON SALE.

Next entry: The Ching Room / The Moira Monologues

Previous entry: The Chronicles of Irania