​The Board brings together individuals drawn from a range of industries and backgrounds who are committed to an exciting future for the Citizens Theatre. 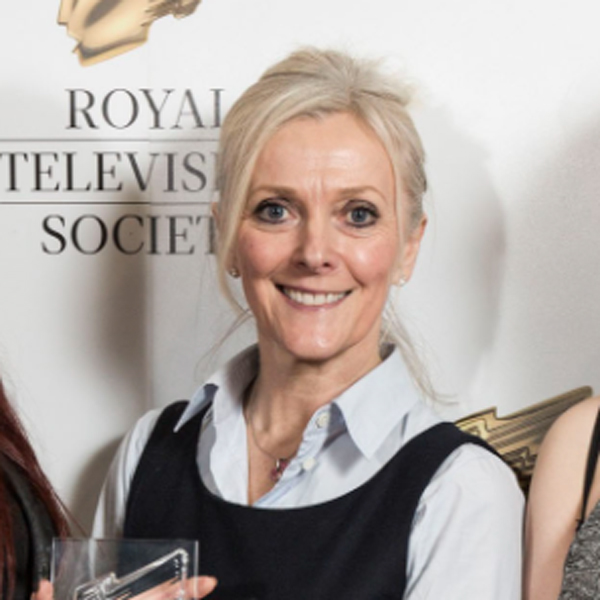 April Chamberlain is a freelance producer and director with extensive experience in television and theatre. Until 2020, she was Artistic Director at A Play A Pie & A Pint, commissioning, scheduling and producing 170 new plays over four years.

April was co-founder, owner and managing director of The Comedy Unit, a multi award winning television and radio production company.

She has held a number of trustee positions including chair of the Royal Television Society Scotland; chair of Glasgow-based arts house, Cryptic, and chair of Women in Film & Television UK. April joined the board of the Citizens Theatre in 2012 and has been Chair since 2017. 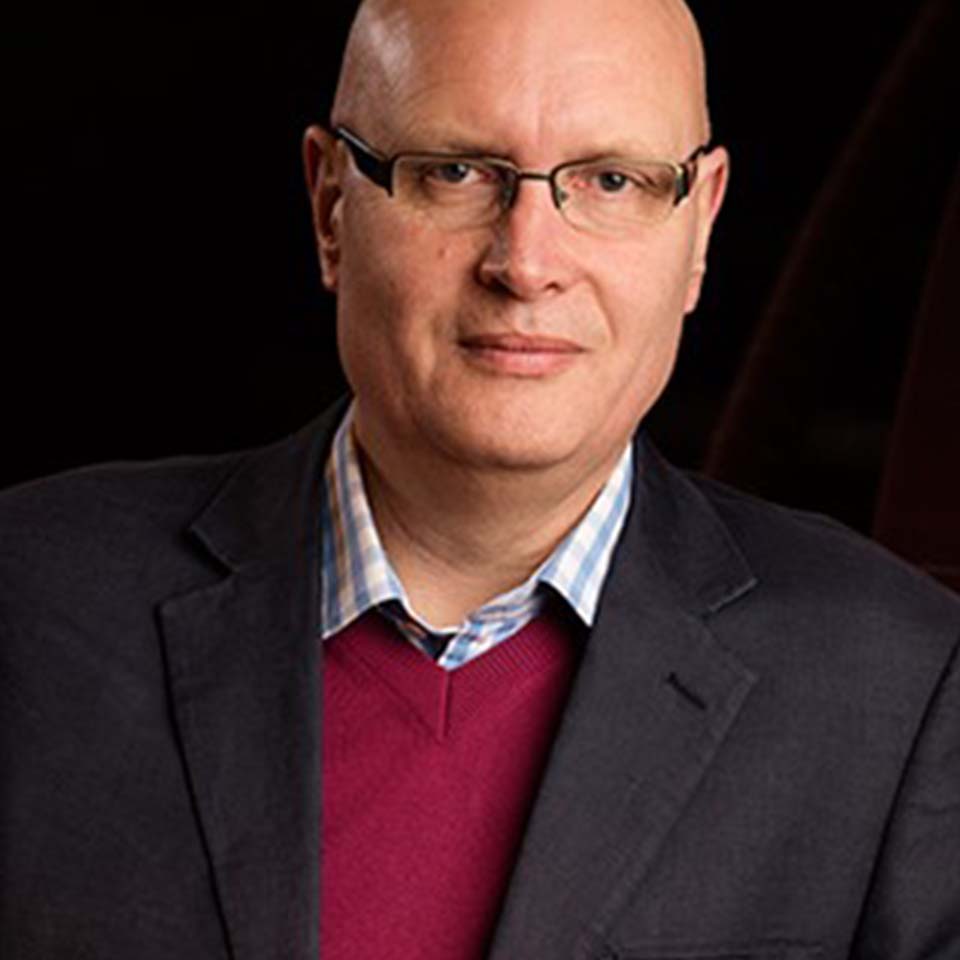 Since joining Scottish Opera in 2006 he has ensured the company has flourished, bringing opera performances to over 45 Scottish communities every year, as well as encouraging new initiatives for young people and those with dementia.

In 2011, Alex was awarded a Fellowship of the Royal Conservatoire of Scotland. Alex is also currently Chair of the Beacons Arts Centre in Greenock. 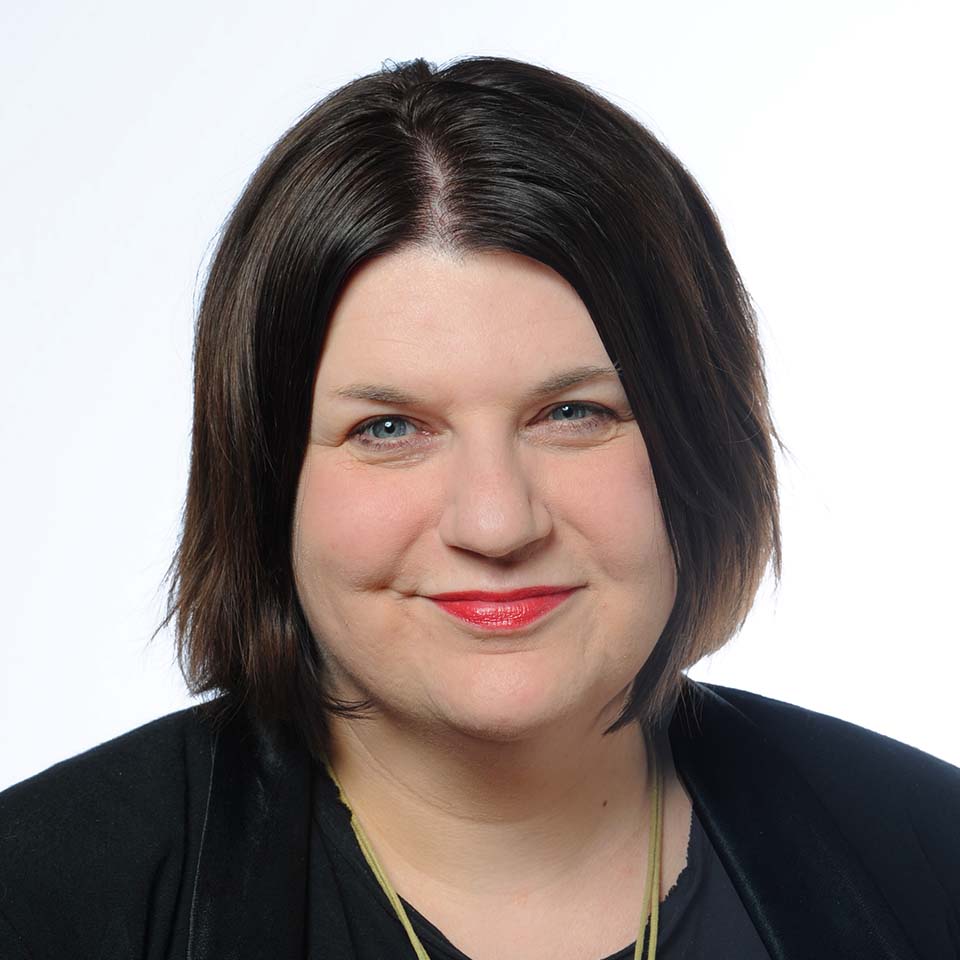 Susan Aitken has been Leader of Glasgow City Council since May 2017 and is the first SNP Leader of the Council. For her work to deliver equal pay justice for thousands of women in the city, she was awarded Scottish Local Government Politician of the Year.

Under her leadership Glasgow has been named the host of COP26, a Global Green City, and the European Capital of Sport for 2023. She is currently co-chair of UK100, a network of local leaders committed to delivering Net Zero, and an advisory board member of the Cities Climate Investment Commission, which is addressing the challenge of financing Net Zero transition in major cities across the UK.

Susan has worked in a variety of policy and research roles in the Scottish Parliament and the third sector, and as a freelance writer and editor specialising in health and social care policy. She is a graduate of both Glasgow and Strathclyde Universities. 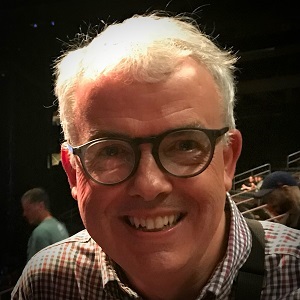 Recently retired from MacRoberts LLP, Laurence is a solicitor with over 35 years experience in major property development projects. These include Scottish Ballet’s development of their Tramway headquarters and the major extension of the Theatre Royal for Scottish Opera. He led the legal team acting for BAM in the development and funding of the office development in York Street, Glasgow known as Atlantic Quay, a part of which is the Glasgow HQ for HMRC.

He has been a member of the Citizens board since 2012 and chairs the Board Sub-committee overseeing the redevelopment of the theatre. His work on that project has included complex agreements with neighbouring occupiers, negotiating a new 99 year lease of the theatre building and car park, and liaising closely with external project managers on progress of the building works. 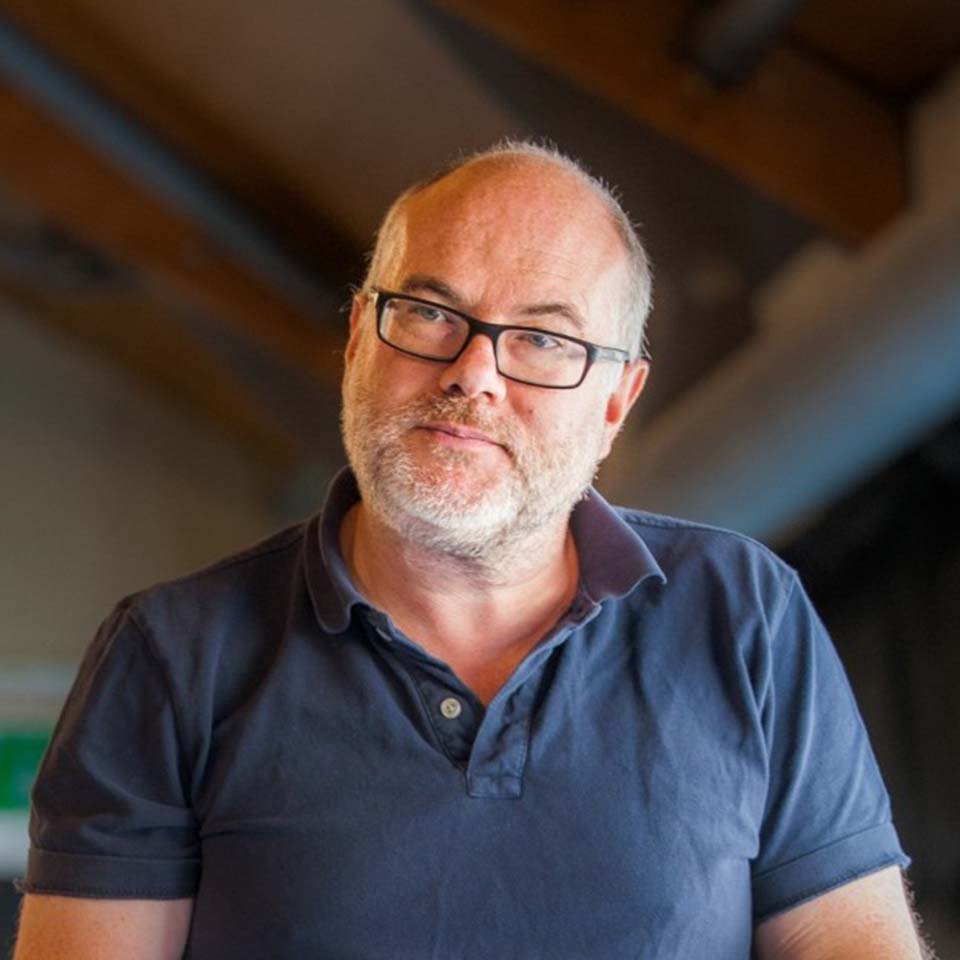 Dominic has been Artistic Director and Joint CEO of the Citizens Theatre since 2011. He is regarded as one of the best classical drama directors in the UK and has received numerous awards for his productions including six CATS Awards for Best Director.

During his tenure at the Citizens, he has secured an unrivalled reputation for presenting bold new interpretations of classic texts that are relevant to contemporary audiences. He has frequently directed co-productions with the National Theatre of Scotland, Royal Lyceum Theatre, Bristol Old Vic and many other partners across the UK as well as for Scottish Opera, Royal Shakespeare Company and Regent’s Park Open Air Theatre. 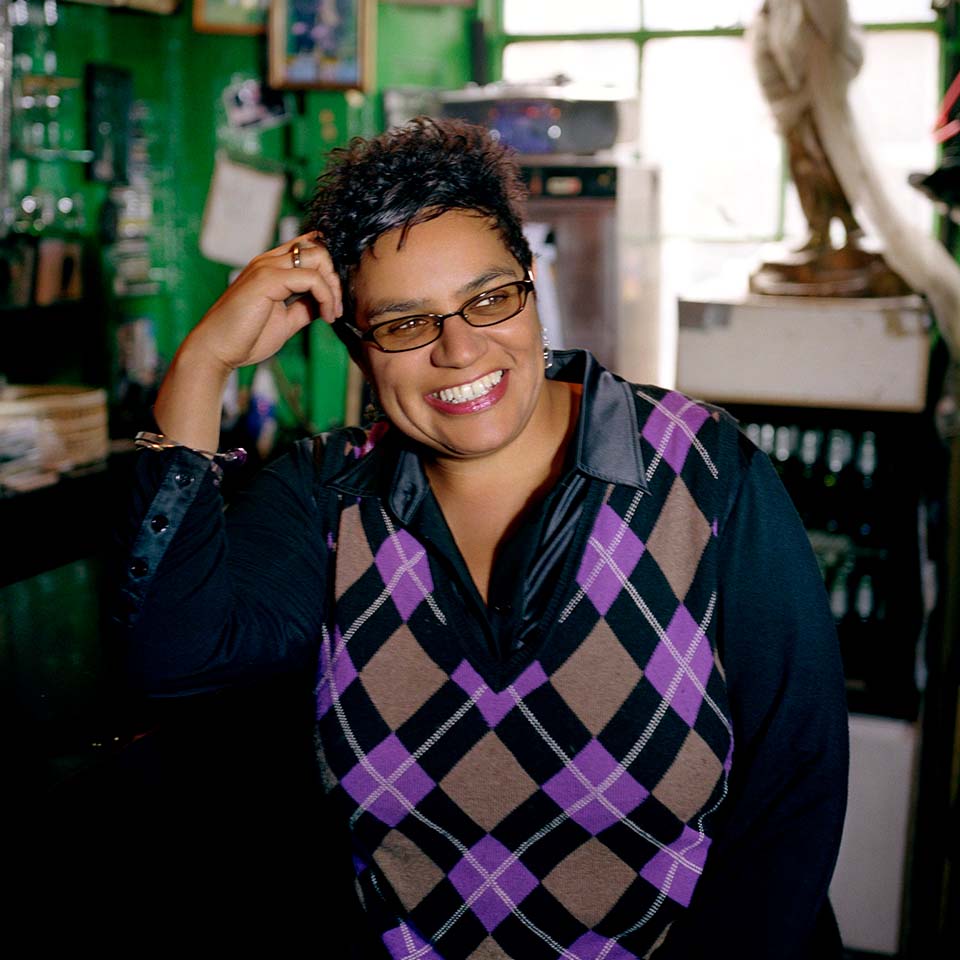 Jackie Kay was born and brought up in Scotland. She is the author of—among other books—The Adoption Papers, which won the Forward Prize, Red Dust Road, winner of the Scottish Book of the Year Award, Trumpet, and the Costa-shortlisted Fiere. She has also written for the stage, radio and television. She was the third Makar, or National Poet for Scotland (2016-2021) and is Professor of Creative Writing at Newcastle University. 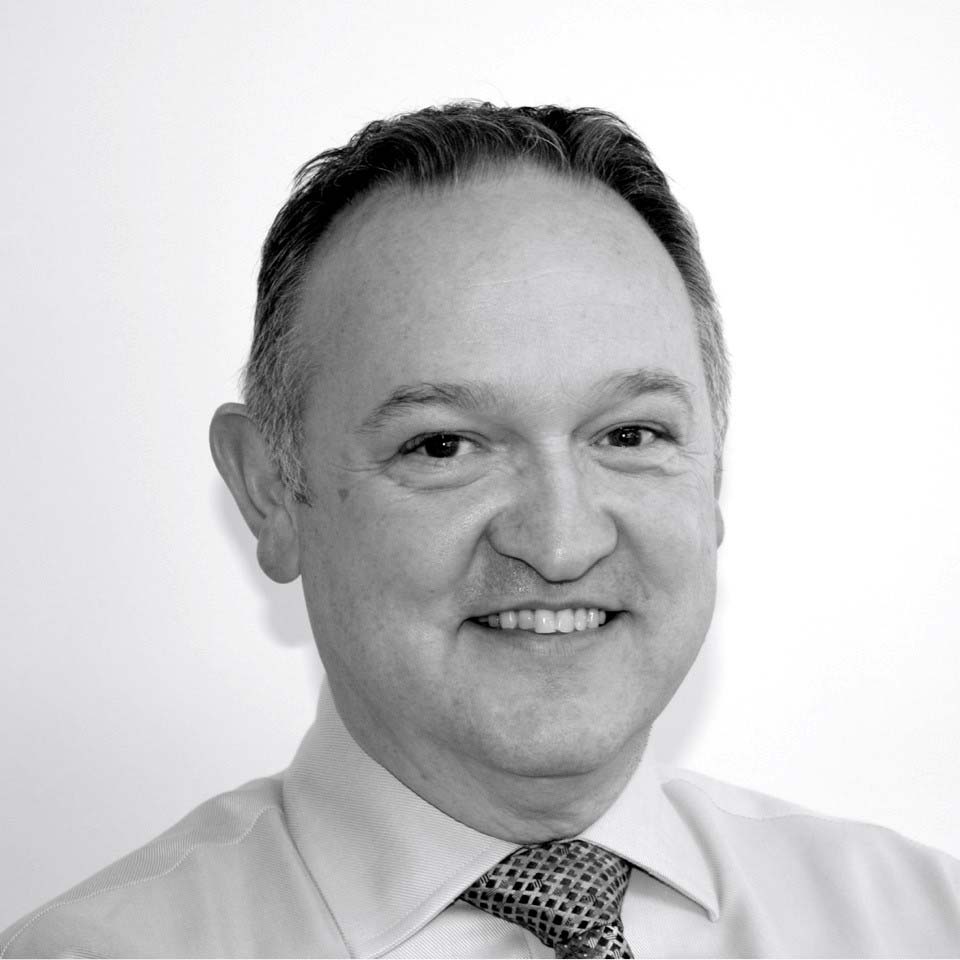 John graduated from St Andrews University and worked for nearly 30 years for Marks and Spencer.  He spent half his career in finance, and then having gained an MBA from Strathclyde Graduate Business School, transferred to HR.  His later roles within Marks and Spencer included Head of Graduate Recruitment, Head of HR for Scotland and Head of Reward.

Currently John is a lay member of Employment Tribunals Scotland, and for the Social Entitlement Chamber in Scotland. Since retiring from Marks and Spencer John has also been a lay assessor with the National Clinical Assessment Service.  John is qualified in workplace mediation and has worked with a number of Scottish Councils. Throughout John’s career he has been actively involved in other organisations and forums ranging from an advisor to the Edinburgh International Festival, Director of The Association of Graduate Recruiters, Chair of SBC’s Employability Leadership Group and worked on the Government's Employee Engagement Task Force.

Since retiring John has become increasingly involved with the Citizens Theatre. He has attended all levels of the theatre’s adult drama classes, was a member of the Citizens Panel to appoint two artists in residence, conducted historic tours of the building for four years prior to its temporary closure for redevelopment, and acts as HR advisor to the management team. 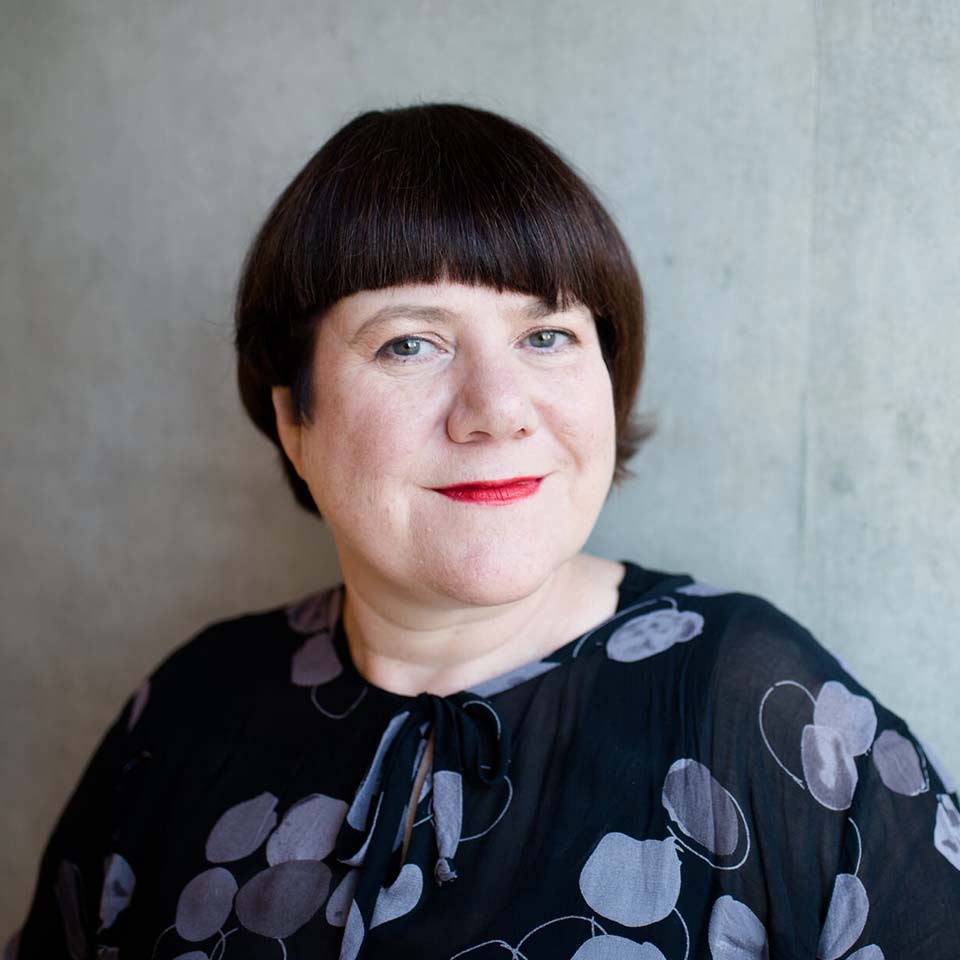 Louise Welsh is the author of eight novels including The Cutting Room, The Plague Times Trilogy and The Second Cut.

Louise has a ten-year practice in opera with composer Stuart MacRae. Their most recent opera is Anthropocene. She has also written for the stage and has presented over thirty BBC Radio features. Louise was co-founder and director of the Empire Café, an award winning multi-disciplinary exploration of Scotland’s relationship with the North Atlantic slave trade.

She has received numerous awards and international fellowships, including a Doctor of Arts from the Open University and an Honorary Fellowship from the University of Iowa’s International Writing Program. She is Professor of Creative Writing at University of Glasgow.

As we work towards the re-opening of our theatre building we will look at open recruitment for our Board. This strategy will see multiple opportunities arise for new Board membership over the next five years.

Find out more about our board recruitment.